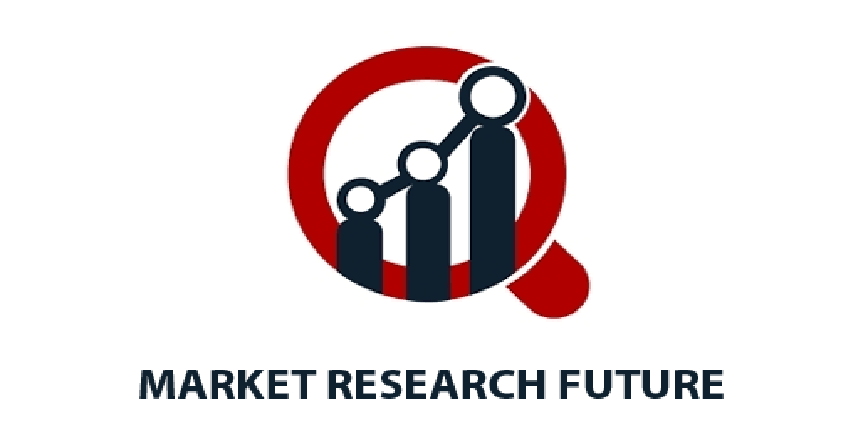 The demand for ricotta is increasing owing to the expanding application scope of the product beyond Italian dishes. Ricotta, originally produced by Italian cheesemakers and used in dishes such as lasagna, manicotti, and ravioli, are now increasingly becoming popular in other European countries as well as in countries in North America. Across the globe, consumers are making ricotta versatile by consuming it in their diet. Ricotta is becoming quite popular among chefs as they are looking to incorporate this cheese into appetizers. Ricotta cheese as pizza toppings is increasingly becoming popular across the globe. Hence, owing to its versatility, ricotta is becoming popular across the globe.

Additionally, the North American and European markets are witnessing a growing demand for vegan ricotta. Increasing consumption of vegan and vegetarian diets and the rising prevalence of lactose intolerance are some of the factors that are helping in boosting the overall ricotta market. With the advent of the global pandemic, COVID-19, consumer's perception towards healthy and vegan diets is anticipated to increase. This, in turn, is expected to boost the demand for vegan ricotta in the next couple of years. Furthermore, with the increasing per capita disposable income in the emerging economies, the increasing demand for ricotta and various other types of gourmet cheese is anticipated to offer a lucrative opportunity for manufacturers across the globe.

Growth Opportunities in the Market

Preference for milk-based ricotta: The milk-based ricotta segment dominated the global ricotta market in 2019 and is expected to remain dominant throughout the study period. Milk is considered as a major source for ricotta. Milk sourced from cow, sheep, buffalo, and goat is widely used for producing ricotta cheese. However, vegan sources such as almonds, cashews are increasingly becoming popular and is expected to register the highest growth during the forecast period.

The growing popularity of vegan ricotta: Increasing preference for vegan and vegetarian diets coupled with the rising number of lactose intolerance cases, especially in the North American and European countries, is driving the demand for vegan ricotta during the forecast period.

Milk: The milk segment accounted for the largest market share in 2019 and is projected to remain dominant during the forecast period. Milk is the most common source of ricotta cheese. Ricotta cheese made from cow, goat, sheep, and buffalo milk is widely preferred.

Vegan: The vegan segment is projected to be the fastest-growing segment during the forecast period. The growing trend of veganism and vegetarian diets coupled with the increasing prevalence of lactose intolerance among the North American and European populations are anticipated to be some of the key factors driving the growth of the vegan segment.